Joe Burcaw on Strange Dimensions May 3

Rock star Joe Burcaw talks about his woodland encounters with interdimensional Sasquatch, which opened the door to experiences with Men In Black, UFOs, and a pervasive feeling of being under surveillance. Burcaw played bass guitar for the former band Black 47, called “the most influential Irish American band in history.” He has been a lifelong experiencer of the strange. Tune in from 9-10 PM on www.kgraradio.com. 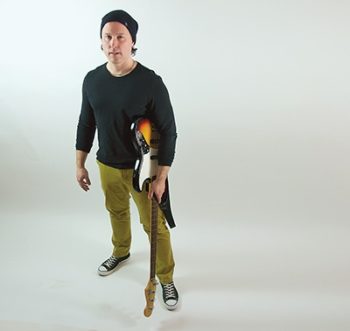