Miguel Mendonca and Rob Gauthier on Strange Dimensions May 31 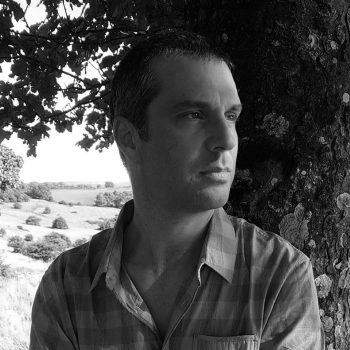 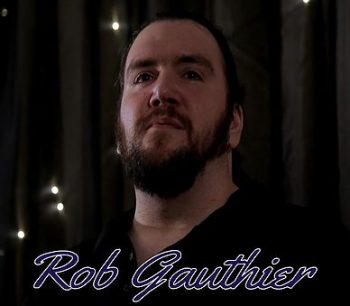 Miguel Mendonca and Rob Gauthier discuss the presence of ETs and extra-dimensionals on Earth, and the implications for human spirituality and expansion of consciousness. Miguel, a contact researcher, is the author of the newly published “Being with the Beings.” Rob is internationally known as the “ET Whisperer,” a channeler of hundreds of entities and higher dimensional beings, and is featured in “Being with the Beings.”

Miguel Mendonca: wearethedisclosure.com; We Are the Disclosure Channel on YouTube and SoundCloud